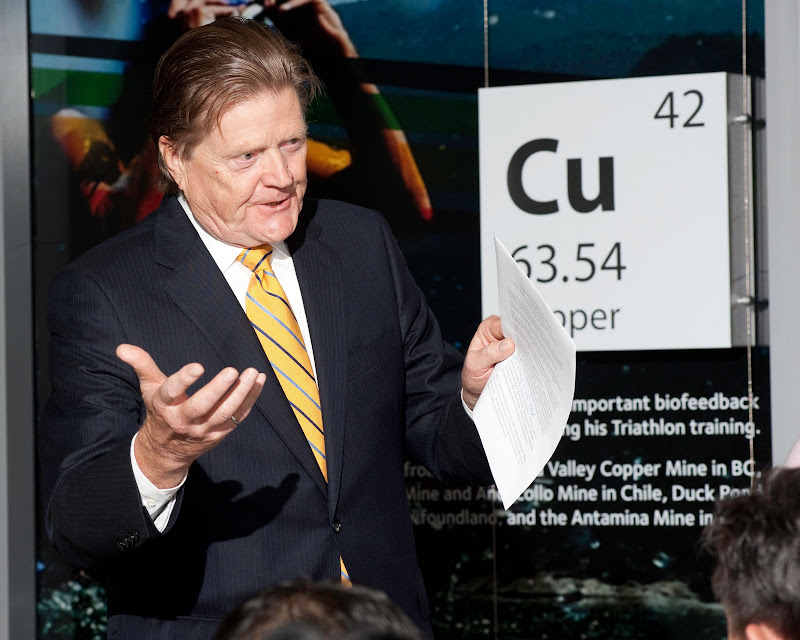 Ralph Sultan has been elected Member of the Legislative Assembly (MLA) four consecutive times by the voters of West Vancouver-Capilano (2001, 2005, 2009 and 2013).

Ralph is an economist, educator and businessperson who also maintains registration as a professional engineer (P.Eng).

He was raised in the Mount Pleasant neighbourhood of East Vancouver, son of Swedish immigrants, into a family of eight children. Graduating from UBC in 1956 with a Bachelor of Science in Engineering, Ralph worked as a technical sales representative for Union Carbide Corporation before earning MBA, MA and Ph.D. (Economics) degrees from Harvard University. He then served as Assistant and Associate Professor at the Graduate School of Business Administration, Harvard University, for nine years. He published three books at Harvard dealing with marketing and pricing in oligopolistic markets.  He was employed by The Royal Bank of Canada for ten years as Chief Economist; then Senior Vice President, Marketing in Montreal; subsequently Senior Vice President, Global Energy and Minerals Group headquartered in Calgary with offices around the world.

Between 1980 and 2000, Ralph held senior officer and director positions in a variety of financial, mining, forestry and technology companies.  He was Executive Vice President of Anglo American’s North American subsidiary.  He owned and operated a mutual fund company and chaired a trust company. He was employed by the manager of Canada’s largest philanthropic fund as investment advisor.  In the 1990s, after returning home to British Columbia, Ralph served as President of a joint venture he negotiated with Bechtel Corporation, engaged in the development of a fibreboard mill in Williams Lake.

Ralph has received academic awards, including graduation from the Harvard Business School with High Distinction, UBC’s Cayley Prize in English, and an Engineering Institute of Canada student prize.  He was also designated Baker Scholar at the Harvard Business School, and Ford Foundation Fellow at the Harvard Department of Economics.  He is currently a member of the Association of Professional Engineers and Geoscientists of British Columbia and Ontario and was previously registered with the Alberta Professional Engineers and Geologists Association.

In the B.C. government, he served short stints as Minister of Seniors, Minister of Advanced Education and Technology, and Minister in charge of Multiculturism.

Ralph learned much about health care from his wife of 43 years, Shirley Steele, who was raised in the same East Vancouver neighbourhood where Ralph grew up.  She received her RN diploma from Vancouver General Hospital and subsequently earned two degrees at Boston University.   She worked as a surgical nurse, was in charge of quality assurance at Montreal General Hospital, and was a rehabilitation clinic entrepreneur in partnership with a Vancouver psychiatrist.  She died suddenly in 1999, prompting Ralph’s entry into politics.

At age 81 he remains fully engaged as a back-bencher in the provincial legislature, representing both West Vancouver and North Vancouver District.  He has four children, five grandchildren and spends his spare time boating, gardening and writing.